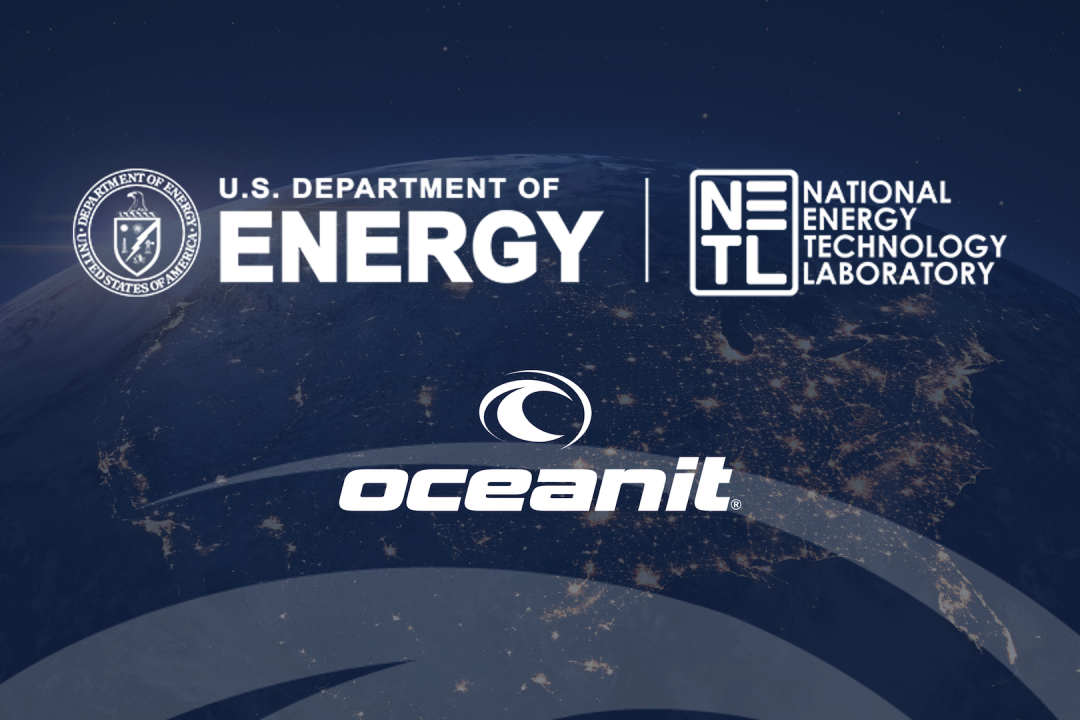 Morgantown, WV | In partnership with the U. S. Department of Energy (DOE) Office of Fossil Energy’s National Energy Technology Laboratory (NETL), Oceanit has successfully demonstrated a new surface treatment to protect metal surfaces against corrosion, deposition, and degradation, especially against Microbiologically-Induced Corrosion (MIC), which has eluded industrial researchers for decades.

Oceanit Laboratories developed DragX, an omniphobic (water- and oil-repelling) surface treatment, for varying applications in Oil & Gas, desalination, chemical, and geothermal systems. Now, DragX has demonstrated the capability to prevent microbial corrosion in pipelines in independent laboratory and field testing. This development significantly impacts the economics, safety, and reliability of energy infrastructure, and reduces costs while protecting the environment.

MIC, in systems like pipelines, is caused by the presence of microorganisms that contribute to rapid degradation of metals and alloys. It is a growing issue nationally, and major gas leaks, such as California’s 2015 Porter Ranch leak, have been attributed to microbial corrosion in recent years, accounting for an estimated $1.071 billion in lost revenue, clean-up, repair, and lawsuits annually.

MIC often results in pitting, crevice, under deposit, and galvanic corrosion, that can lead to leaks and ruptures in gas lines. With support from NETL, Oceanit pursued development and evaluation of its nanocomposite surface treatment technologies (in particular, DragX surface treatment), as a solution to the potential MIC problem facing the U.S.’s sprawling natural gas infrastructure.

MIC tests, completed by an independent lab, confirmed that Oceanit’s surface treatment provides substantial protection against both bacteria colony attachment and penetration to cause corrosion, which means substantially less material loss and weakening of the metal leading to leaks.

Test sections of pipe treated with DragX were 36 times better at preventing corrosion material loss compared to untreated samples in accelerated-MIC tests. The lab data showed that MIC could eat through approximately 20% of a pipeline’s wall thickness in just 3 years. Use of DragX treatment under the same conditions would require 105 years of linear corrosion to reach the same 20% wall loss, far exceeding any reasonable expected lifetime of the underlying steel.

“The U.S. Dept of Energy has been an incredible partner, taking risk to bring disruption to enable the energy industry to competitively transition into the future,” said Dr. Patrick Sullivan, CEO & Founder of Oceanit.

He added, “This helps the US maintain its global leadership in energy while creating jobs and reducing climate impact. The results we are seeing against MIC are truly a game-changer for the energy sector – equating to improved safety, maintenance, and economic outcomes in addition to preventing the catastrophic environmental and human impacts of MIC pipeline failures.”

The use of DragX could greatly reduce the risk of slow, hard to detect methane leaks, as well as enable protection and inspection to be conducted with minimal venting of methane, reducing the repair schedule while increasing monitoring of the pipelines and preventing more greenhouse gases from entering the atmosphere.

DragX can be applied to refurbish aging natural gas infrastructure, which continues to creak under the strain of increased capacity and energy demands across the nation. Oceanit and their Eni partners continue development and deployment work, associated with this NETL award.