IN THE NEWS | Oceanit Featured in the Dept. of Defense SBIR Success Stories 2019

Oceanit > News > IN THE NEWS | Oceanit Featured in the Dept. of Defense SBIR Success Stories 2019 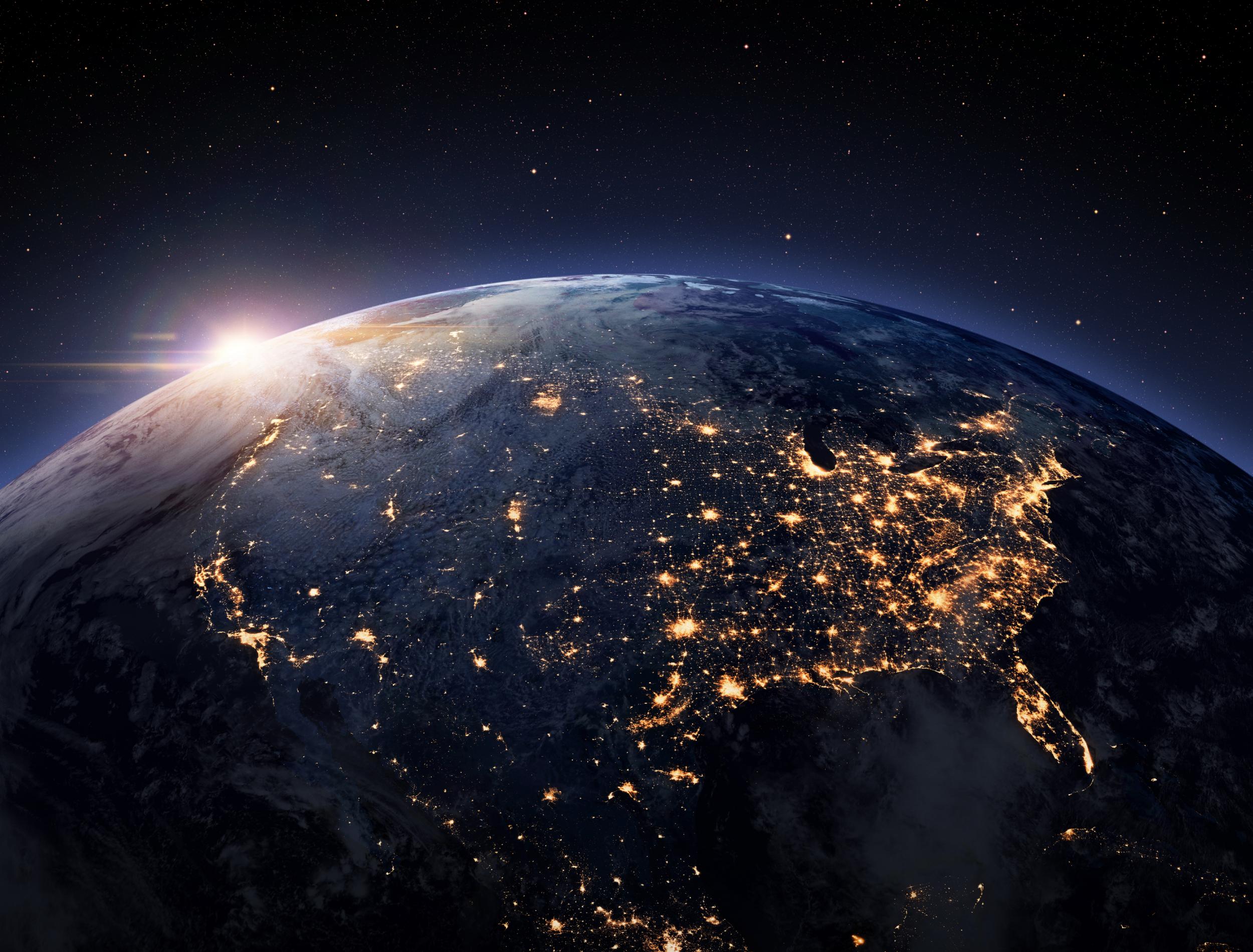 Oceanit was honored to be included in the 2019 class of SBIR Success Stories for our project, called ‘High Accuracy Network Determination System’, or HANDS. The project was built as a global surveillance network to track orbiting satellites, debris, and asteroids.

The SBIR – Small Business Innovation Research – program is highly competitive and it encourages small businesses in the US to conduct and develop federally-funded research and development. The awards-based program allows small businesses like Oceanit to explore far-out, cutting-edge ideas and technologies that could be the seeds of tomorrow’s advancements. Over the years, the SBIR program has given Oceanit the ability to pursue breakthroughs that large corporations would find too risky to fund. Through the many contracts that Oceanit has won, we have been able to spin out or commercialize many ventures, which are now making an impact in the US and beyond.

The mission of the SBIR program is to support scientific innovation like that of HANDS.

Since humans began exploring space in the 1950s, almost 18,000 “unnatural” objects have been put into orbit around the Earth. These include everything from Sputnik to Elon Musk’s red Tesla Roadster. In addition to these objects, it is estimated that millions of bits of debris (smaller than 10cm across) are also floating around our planet. HANDS was designed to track these objects and debris and to ensure the safety of new launches and satellites, and that of the International Space Station as well.

The initial HANDS funding came via the SBIR program for the Department of Defense’s Air Force Research Lab (AFRL). AFRL sought new approaches to space situational awareness and, after reviewing Oceanit’s proposal, awarded funding to begin the development of HANDS.

HANDS eventually became a fully autonomous, operational, and secured system for the Air Force. Click the link below to read the full SBIR Success Story, beginning on page 70: https://sbtc.org/wp-content/uploads/2019/05/SBIR-Success-Stories-Book-2019.pdf

AwardsPatrick K. SullivanS&TSensor and Communications SystemsSpace and Defense
Previous IN THE NEWS | An Update from Dr. V on Geek Beat!
Next Intern Outreach for Hawai’i Schoolchildren