admin
Events, In the News
0 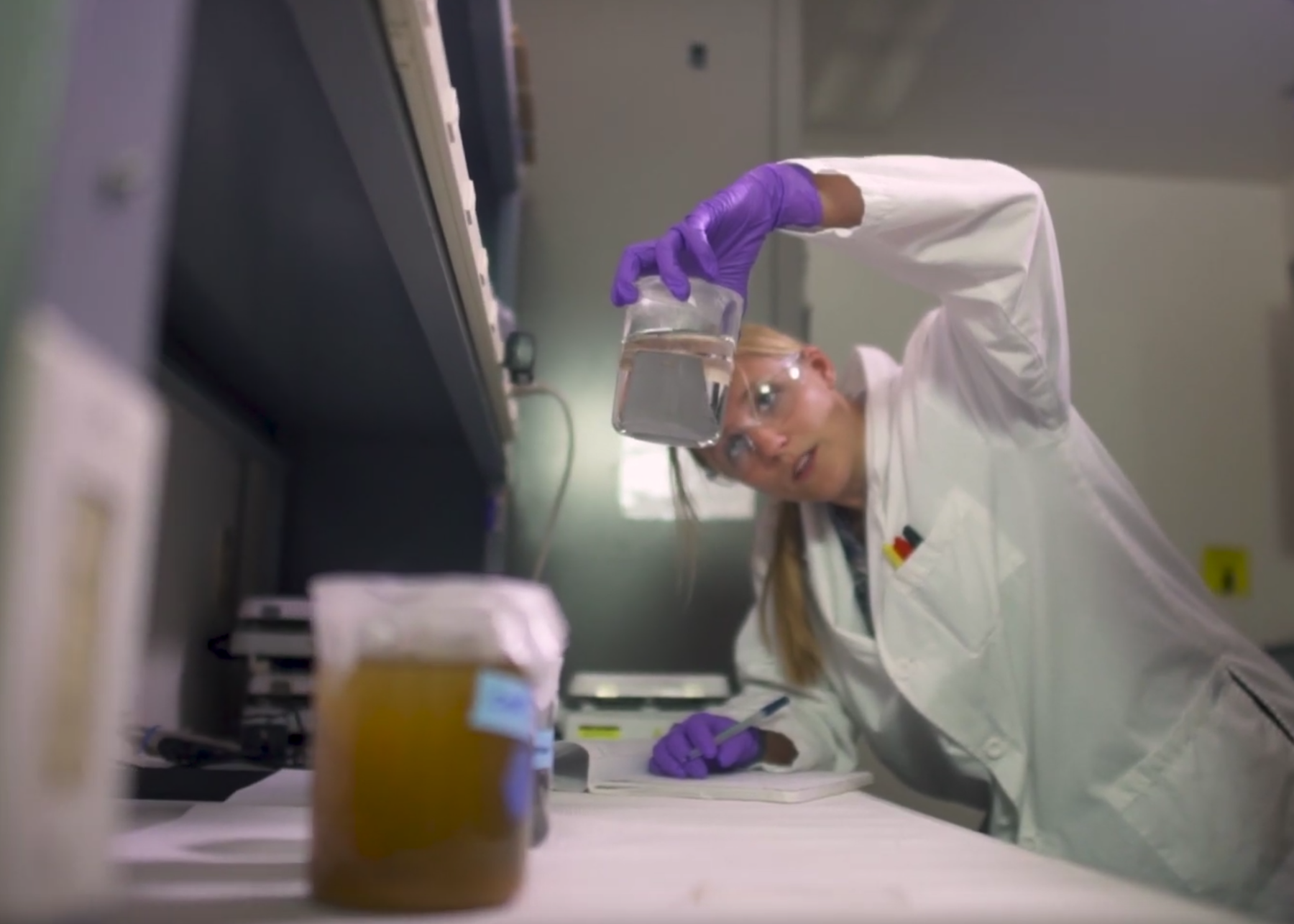 March 8th is International Women’s Day–a day to commemorate the achievements of women and to acknowledge the work left to do in the fight for equality. IWD’s history stretches back to the labor movements of the early 20th century when the first recorded Women’s Day was celebrated by the Socialist Party of America in New York in 1909. It quickly spread throughout Europe where, on March 8, 1917, Russia designated IWD as a national holiday when women gained the right to vote. IWD was celebrated primarily throughout Communist Europe until it was picked up by the global feminist movement in the 1960s. In 1977, IWD was officially adopted by the United Nations, gaining worldwide recognition. Today, International Women’s Day is celebrated throughout the world and is even an observed national holiday in several countries.

While we still have a ways to go when it comes to true equality, especially in different parts of the world, we must also recognize how far we’ve come. Today, women are in more positions of leadership than ever before. Women are doctors, scientists, and engineers. Women have the choice to have children and continue to work, or not. And just this past year, the United States elected its first female vice president, Kamala Harris.

Here at Oceanit, women are at the helm of some of our most important projects. Tarah Suiter and Taylor Chock have been leading Oceanit’s ASSURE-19 project to develop a rapid Covid-19 saliva test. Linyan Goo has been instrumental in designing a coastal erosion solution for the shoreline at Kahana Bay, Maui. Andrea Mansfeld is our youngest project manager, in charge of an underwater laser communications project as well as projects in coatings and nanotechnology. Women are the backbone of our administrative, finance, and corporate teams, and we wouldn’t be what we are without them.

So, here’s to all the women who drive progress and innovation at Oceanit and beyond. To learn more about International Women’s Day, you can visit the United Nation’s website and find out how you can make an impact in the ongoing drive for change and equality around the world.