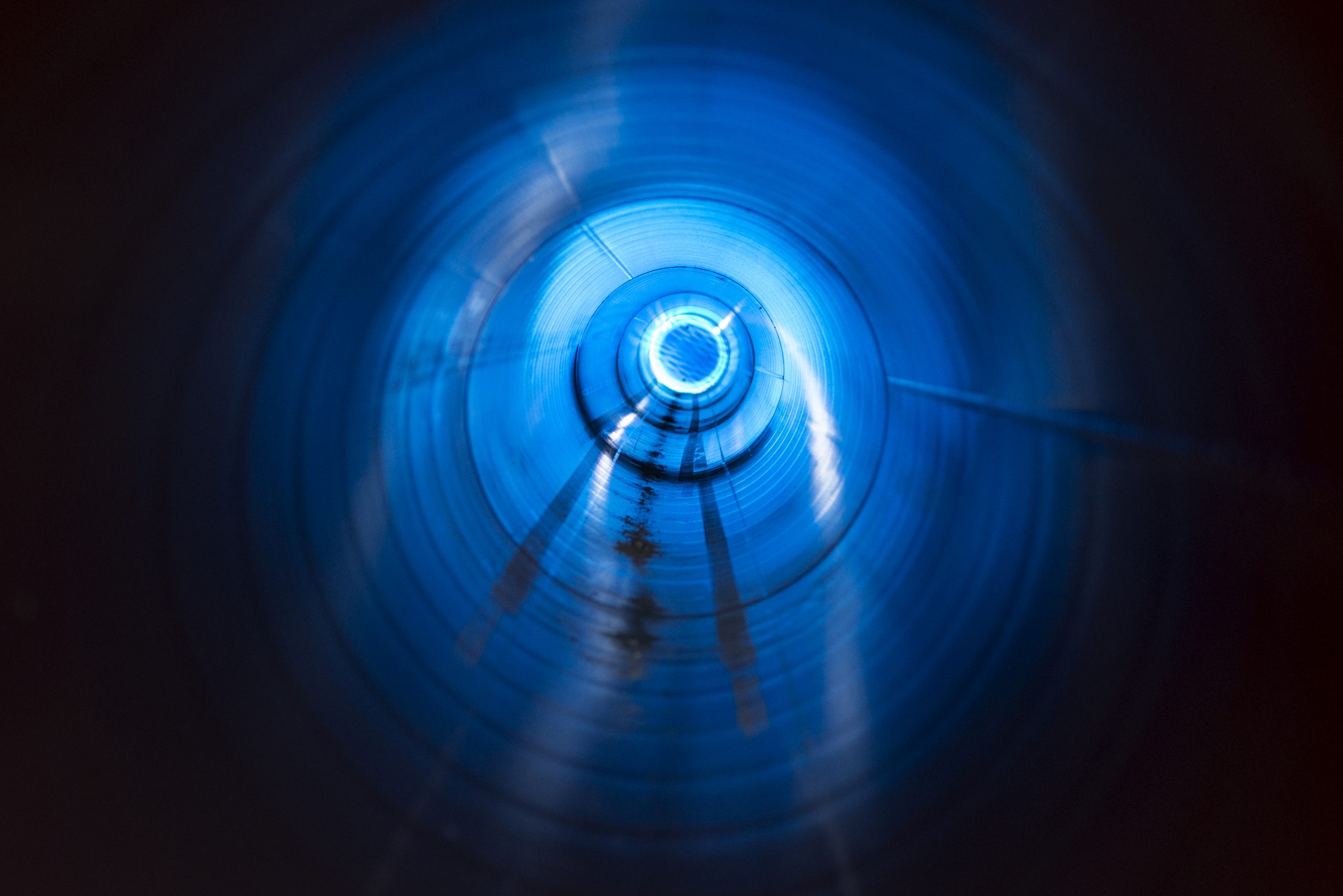 Honolulu, HI – October 3, 2022 | In a joint statement Oceanit and Hawaiʻi Gas announced a new collaboration to pilot Oceanit’s HydroPel technology with Hawaiʻi Gas’ 1,100 miles of pipeline network that accommodates a mix of natural gas and up to 15% hydrogen – more utility hydrogen than any other gas utility company in the United States.

Hydrogen (H2) is the simplest and most abundant element on Earth, usually found in combination with other elements such as water (H2O), hydrocarbons, etc. Hydrogen can be produced with renewable energy “green hydrogen” or produced with natural gas that uses carbon capture and storage “blue hydrogen”.

Using hydrogen as an energy carrier could be the missing link in integrating renewable energy sources into the national grid, providing grid resilient energy storage and backup during off-peak demand, and enabling carbon free power generation via existing gas turbine systems. Hydrogen can decarbonize industries that are difficult to electrify such as carbon intensive steelmaking, as well as forms of transportation such as shipping and long-haul trucking that are power and range intensive.

To utilize hydrogen at any meaningful scale, it needs to be transported to end customers that can use it. Compressing and transporting hydrogen through existing natural gas infrastructure is considered the most efficient and economical pathway to adoption. The good news is that the U.S. already has nearly 3 million miles of natural gas pipeline that link production to storage to consumers. However, moving hydrogen through already-existing infrastructure comes with some risks.

“Hydrogen embrittlement” is a phenomenon that occurs when hydrogen’s relatively small molecules penetrate metals, which can be an issue for steel pipelines operating at high pressures. For this reason, pipelines that are operated at elevated pressures may not be fit for transporting hydrogen blends in their current condition. Hawaiʻi Gas operates its pipelines at low enough pressures where hydrogen embrittlement does not pose a threat, however, a large portion of the existing U.S. and global pipeline infrastructure is at risk. Building new pipelines to transport hydrogen is estimated to cost industry and tax-payers hundreds of billions of dollars. That’s where Oceanit’s HydroPel comes in.

HydroPel is a nanocomposite surface treatment that can be applied to existing steel pipeline infrastructure to eliminate hydrogen embrittlement failure and decrease operating costs to transport it through pipelines. The technology was developed with the support of the U.S. Department of Energy and works in two key ways. First, it creates a nano-protective barrier on the pipe interior to shield against hydrogen penetration, minimizing diffusion into the metal. Second, the treatment creates an omniphobic “ultra-slick” surface that has the added benefit of drag reduction, thereby reducing the energy cost to compress and transport hydrogen gas.

Hawaiʻi Gas is an industry leader in blending hydrogen and renewable natural gas into its existing natural gas pipeline network, which safely accommodates up to 15% hydrogen today – more utility hydrogen than any other gas utility company in the nation. In collaboration with the U.S. Department of Energy, Oceanit and Hawaiʻi Gas will be piloting HydroPel to overcome the technological challenges of increasing higher amounts of hydrogen into the natural gas supply mix in order to support continued reduction on greenhouse gas emissions nationwide.

Click here to read more about HydroPel’s development with the U.S. Dept. of Energy.

Founded in Honolulu, Hawaii in 1985, Oceanit is a privately held ‘Mind to Market’ company, developing award-winning disruptive innovation that endeavors to solve important problems across sectors like aerospace, energy, environment & climate, ocean sciences, health, and materials. Oceanit employs the unique discipline of ‘Intellectual Anarchy’ to transform fundamental science developed in the lab into impactful technologies for the market. Oceanit’s hydrogen work is part of the EDGE (Energy & Decarbonization for the Global Environment) initiative: tackling an array of next-generation energy decarbonization challenges across the production, transmission, distribution, and storage of clean energy.