Work and Play: An Identity of Indiscernibles

Oceanit > Our Story > Intellectual Anarchy > Work and Play: An Identity of Indiscernibles 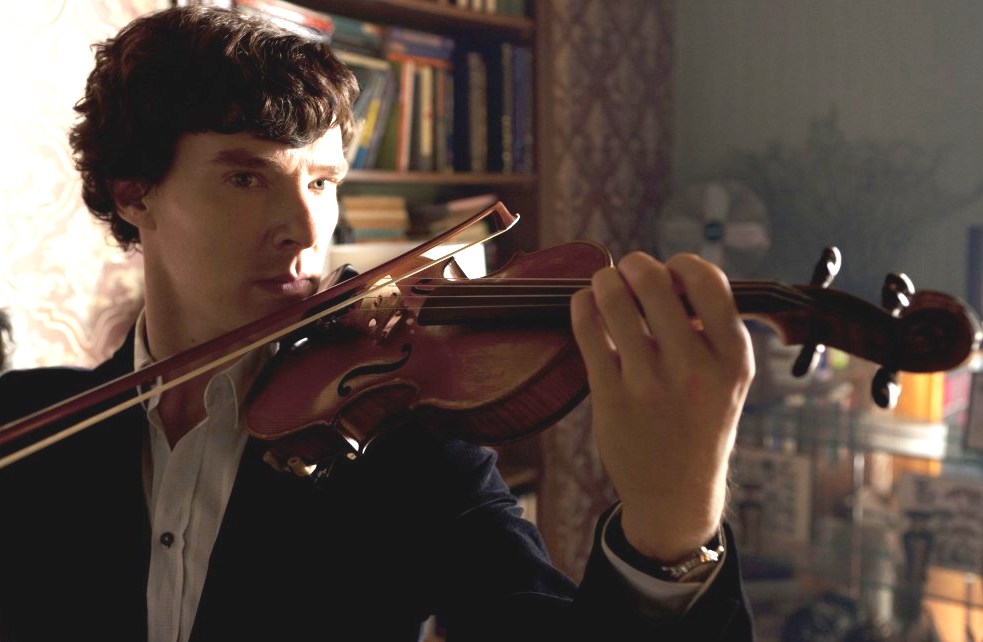 The ironist Christopher Hitchens once described his morning mental workout: “Every day, the New York Times carries a motto in a box on its front page, ‘All the News That’s Fit to Print,’ it says. I myself check every day to make sure that the bright, smug, pompous, idiotic claim is still there. Then I check to make sure that it still irritates me. If it does, then I know I still have a pulse”. Hitchens concluded by “credit(ing) this daily infusion of annoyance with extending my lifespan”.

Indeed every day I too am revivified by injections of comparably pompous claims, regularly those that are importantly if implicitly philosophical, but which assume or imply fallacious or false ontologies and epistemologies. The nature of knowledge—and the intelligence whereby it is created—is primus inter pares—the first amongst many equal—of philosophical problems and, given my nature and profession as philosopher and linguist, claims about it thoroughly annoy me.

Nevertheless, because of these annoyances, I know, as Hitchens did, I still have a pulse and hence I do relish the chance to debate and dispel such claims; and I know in my bones these rejoinders are life-extending!

The epistemological claim that quickened my pulse this evening is one conjectured in the surpassingly splendid  Intellectual Anarchy: The Art of Disruptive Innovation by Dr. Patrick K. Sullivan. The offending chapter: “Emotion Drives Innovation”.

In this chapter, Dr. Sullivan argues that “positive emotions rising from a sense of fun and playfulness can lead to increased engagement, productivity, and creative thinking”, exhibiting “the connection between cognitive and emotional abilities”—a connection exemplified by legendary physicist Richard Feynman, who, at a dark time in his life, having been “too burned out for serious work, […] decided to just enjoy himself, with no thought for the consequences”, thereby “rediscovering the joy of physics”, saving his career and earning the Nobel Prize—all (supposedly) by simply “playing” and having fun, and not by undertaking “serious work”.

The chapter posits that the real “magic (or perhaps “real” magic) of innovation derives from the combination: “an environment where elements of work and play are indistinguishable.” Play being equivalent to Emotion, and driving innovation.

Oceanit is just such an environment: one where we struggle for and succeed in scientific excellence. However, the implied philosophical claim here is that work and play are ontologically distinct phenomena with epistemologically distinct qualia, the former being “serious”, the latter “fun”. But I dissent! I submit that any nontrivial distinction between work and play is indiscernible, and so by Leibniz’s Law, the two are therefore identical, they are one.

My theory of fun explains that fun is not an emotion—or at least not an “emotion” as the term is traditionally understood in the sense of some impassioned irrationality to be distinguished from the coldly cognitive process of critical reason. In my theory, “Fun”, “Happiness”, “Joy”, and related words are all subsumed in Plato’s notion of Eudaimonia, from the Greek eu (“good”) and daimon (“spirit”). Eudaimonia is not an emotional state of mind, but a mode of reasoning.

Fun, I propose, is not irrational passion but on the contrary is rational reasoning experienced as this eudaemonic “good spirit”. I reject the assumption that “playing, having fun” as one does in the arts is ultimately different from the “serious work” of “innovation through engineering and scientific excellence”.

The philosopher and physicist Jacob Bronowski, in describing the architecture of the cathedral at Rheims, explained that “The kind of man who is interested in the architecture of nature today”, referring to scientists and engineers, “is the [same] kind of man who made this architecture nearly eight hundred years ago[…]. What did the people do who made this building and others like it? They took a dead heap of stones, which is not a cathedral, and they turned it into a cathedral by exploiting the natural forces of gravity, the way the stone is laid naturally in its bedding planes, the brilliant invention of the flying buttress and arch and so on. And they created a structure that grew out of the analysis of nature into this superb synthesis[…]. A popular cliché in philosophy says that science is pure analysis or reductionism, like taking the rainbow to pieces; and art is pure synthesis, putting the rainbow together. This is not so. All imagination begins by analyzing nature”.

Bronowski understood and I concur that all imagination is a form of fun, pleasure, and playfulness, or Eudaimonia in my/Plato’s sense: “There is one gift above all others that makes man unique among the animals, and it is the gift displayed everywhere here: his immense pleasure in exercising and pushing forward his own skill”, “finding pleasure in the action for its own sake—in the skill that one perfects, and perfects by being pleased with it. This at bottom is responsible for every work of art, and science too: our poetic delight in what human beings do because they can do it[…]. The poetic use in the end has truly profound results. Even in prehistory man already made tools that have an edge finer than they need have. The finer edge in its turn gave the tool a finer use, a practical refinement and extension to processes for which the tool had not been designed”.

And so, why insist there be some line, however subtle, between emotion and reason and between fun and work? Human creativity in all its skill and splendor is rational and emotional—it is, simply, fun! 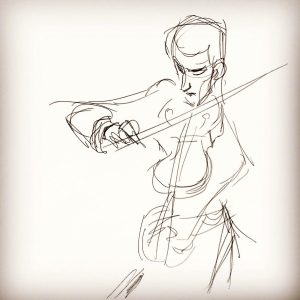 Such fun was perfectly described by my fictional doppelgänger, Sherlock Holmes, in one of his meditations: “My mind[…]rebels at stagnation. Give me problems, give me work, give me the most abstruse cryptogram, or the most intricate analysis, and I am in my own proper atmosphere. I can dispense then with artificial stimulants. But I abhor the dull routine of existence. I crave for mental exaltation”.

For Holmes, fun is the apperception, the phenomenology, the subjective experience of solving problems, which, as the philosopher Karl Popper explained, is a purely objective enterprise. The deeper the problems, the deeper the fun. For many at Oceanit, working on the most complex problems engenders the most ecstatic fun.

Holmes is undeniably the archetype of “unemotional” rationality. Sir Arthur Conan Doyle wrote of Holmes, “All emotions, and [love] particularly, were abhorrent to his cold, precise, but admirably balanced mind. He was, I take it, the most perfect reasoning and observing machine that the world has seen; but, as a lover, he would have placed himself in a false position”. (Some friends and foes alike might say that of me! I accept the compliment.) However, if my argument that fun is fundamentally the timbre of rationality is correct, we can explain why it is not at all inconsistent for Holmes to experience the highest forms of fun—exaltation. Such forms are not delimited to abstruse cryptograms and intricate analyses, but extend to the arts (and beyond).

As the Enlightenment philosopher Leibniz (of the eponymous Law) observed, “music is the unconscious joy that the soul experiences on counting without realising that it is so counting”. We ought not to be surprised therefore that Holmes is an accomplished violinist. Given that the fun of a problem scales with its complexity, we can derive as a theorem that the most abstract problems must be the most fun.

Oceanit is proof of this theorem. We seek out and delight in the most complex and abstract problems. For all of us, fun is the apperception, the phenomenology, the subjective experience of objectively solving the world’s deepest problems.

Intellectual Anarchy is about how we can find disruptive solutions to hard problems, problems so difficult that they can seem impossible, such as climate change, sustainable energy, and rising healthcare costs. Problems of that magnitude demand radical new ideas—an incremental approach won’t work. Their solutions seemingly come out of left field, defying conventional wisdom, and overturning existing industries, practices, and business models. This book details the Intellectual Anarchy methodology followed at Oceanit for generating disruptive solutions to these problems and taking them from the idea stage all the way to the market—”Mind-to-Market”—including financing innovations to overcome the scarcity of venture capital anywhere away from the conventional tech hubs.