IN THE NEWS | Hey Aliens, we should talk

Oceanit > News > IN THE NEWS | Hey Aliens, we should talk 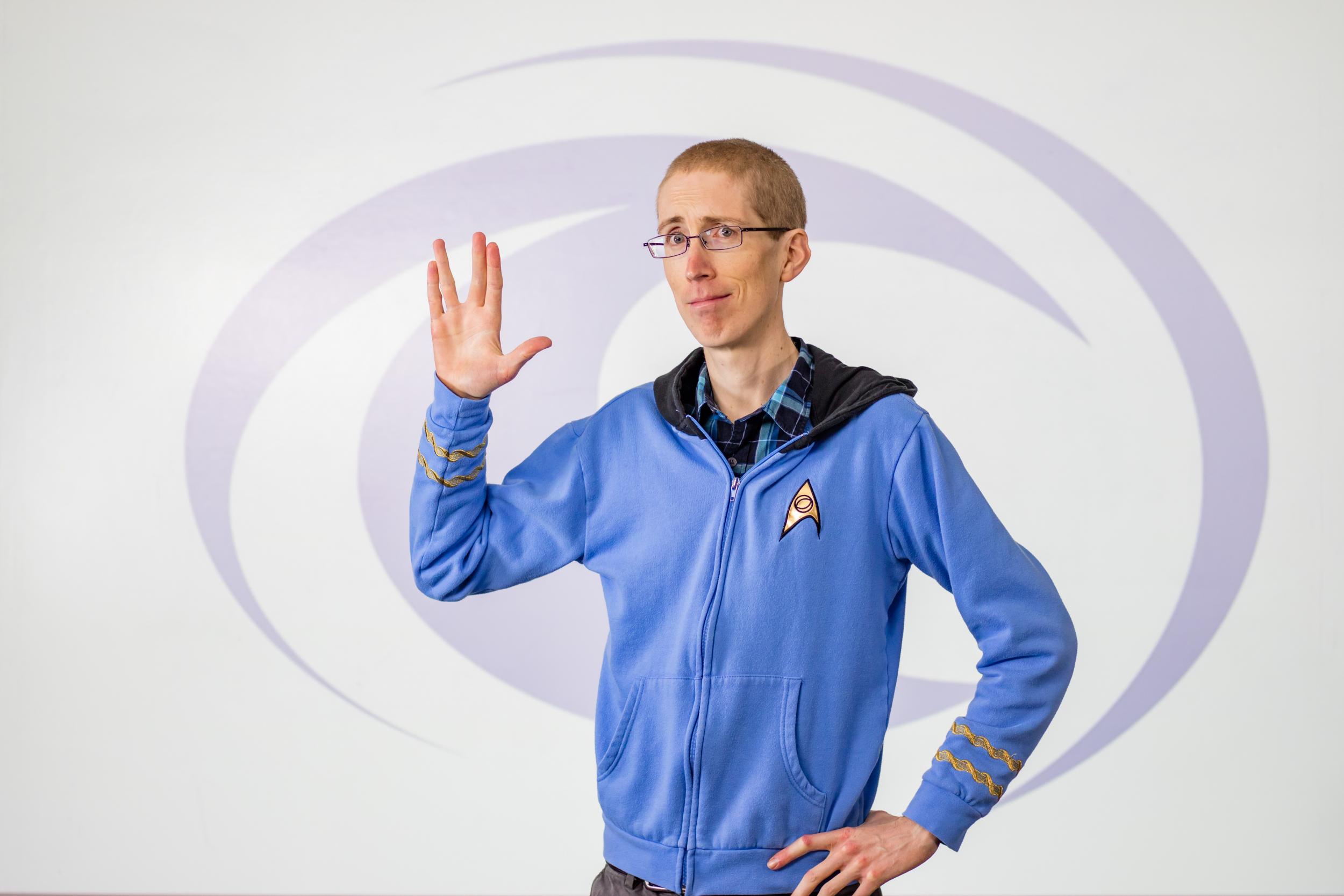 It’s rather unlikely that Earthlings would be able to simply chat with extra-terrestrials if we were to make contact, right? Turns out, it’s possible that our languages wouldn’t be so far apart according to hypotheses based on ‘Universal Grammar.’

In the past 50 years, messages from Earth being sent out into the unknown have been born from math and physics – see the 1977 Voyager satellite’s golden record. The theory was that alien civilizations of certain sophistication would likely have command of the universe’s laws of math and physics, whereas Earth languages would be meaningless.

Oceanit’s Dr. Jeffrey Watumull, alongside Noam Chomsky (MIT) and Ian Roberts (Univ. of Cambridge), presented at the International Space Development Conference’s (ISDC) METI Symposium on “Language in the Cosmos,” to posit that Universal Grammar could go a long way towards helping us understand alien languages and vice versa… Nanu nanu!

The Messaging to Extraterrestrial Intelligence (METI) symposium took place in Los Angeles on May 26th and featured ten presentation groups in addition to Watumull, Chomsky, and Roberts. METI’s mission is to move beyond passive listening in the search for alien life and instead to begin transmitting messages to the planets of (relatively) nearby stars. To further that mission, METI hosted the Language of the Cosmos Symposium to further develop the role of linguistics in communication with extra-terrestrial intelligence.

Chomsky pioneered the theory of Universal Grammar in the 1950s and, along with Watumull and Roberts, now argues that a universal grammar underpins all intelligent communications in some way. While the delivery method or bodily organ of alien life may differ, the deep structure of language could be essentially identical for aliens of a human-level of advancement or greater. Language would be a necessity for having achieved that advancement at all.

On planet Earth, we speak more than 6000 different languages. Chomsky defined Universal Grammar as, “the system of principles, conditions, and rules that are elements or properties of all (6000) human languages not merely by accident, but by biological necessity.”

The team presenting to METI hypothesized that the essential architecture of an extra-terrestrial grammar must be virtually identical to that of human grammar: having evolved under the same ultimate constraints of the universe: space, time, physics, and math.

In a recent book, Watumull and Chomsky wrote that “the basic principles of language are drawn from the domain of (virtual) conceptual necessity. There exist constraints in the structure of the universe itself such that systems cannot but conform”. In other words, universal grammar is not just one among many theoretical possibilities, it is the system any intelligence will inevitably converge on.

ETs of human-level intelligence or greater will necessarily develop essential architectures such as:
• Nouns – object-symbols representing things, ideas, processes, causes
• Verbs – difference-symbols representing changes to nouns
• (embedded) Clauses – “describing complicated situations, we have a trick which lets us treat any expression or description, however complicated, as though it were a single component of another description” (in the words of AI pioneer Marvin Minksy)

The manner in which we combine these linguistic elements to form sentences is referred to on Earth as ‘merge,’ a recursive process of combine-and-repeat. This process which very closely mirrors the basics of arithmetic, could mean that much like the laws of math or physics, alien languages would have developed under similar ‘laws’ of grammar.

Discovering and formalizing the universal laws of grammar has terrestrial applications as well. At Oceanit, Watumull and his colleagues are working to encode these laws in artificial intelligence to create Anthronoetic AI: machines that think at a human level and with a human style, in contrast to the truly alien “intelligence” of popular machine learning systems. According to Watumull, Chomsky, and Roberts, language is the basis for any general intelligence, and therefore at Oceanit creation of a linguistically competent AI is the prime directive.

METI is hoping to evolve their messaging efforts by incorporating more elements of how humans talk to one another; blending linguistics with mathematical concepts to produce more-intelligible outbound communications. As they do so, METI will consider that the minds and grammar of aliens may be qualitatively similar to our own.

You can read more about the METI Language of the Cosmos symposium below. Live long and prosper!

Watumull works for Oceanit in Honolulu as the Artificial Intelligence Lead. Oceanit is a ‘Mind to Market’ company founded in 1985 on Oahu, Hawai’i. Oceanit has earned a world-class reputation for developing and migrating fundamental science to real-world application, built upon our values of Curiosity, Community, and Ohana. We are a skilled group of scientists, engineers, innovators, and entrepreneurs delivering solutions, products, and services to clients across a multitude of diverse industries.