admin
Design Thinking, In the News
0 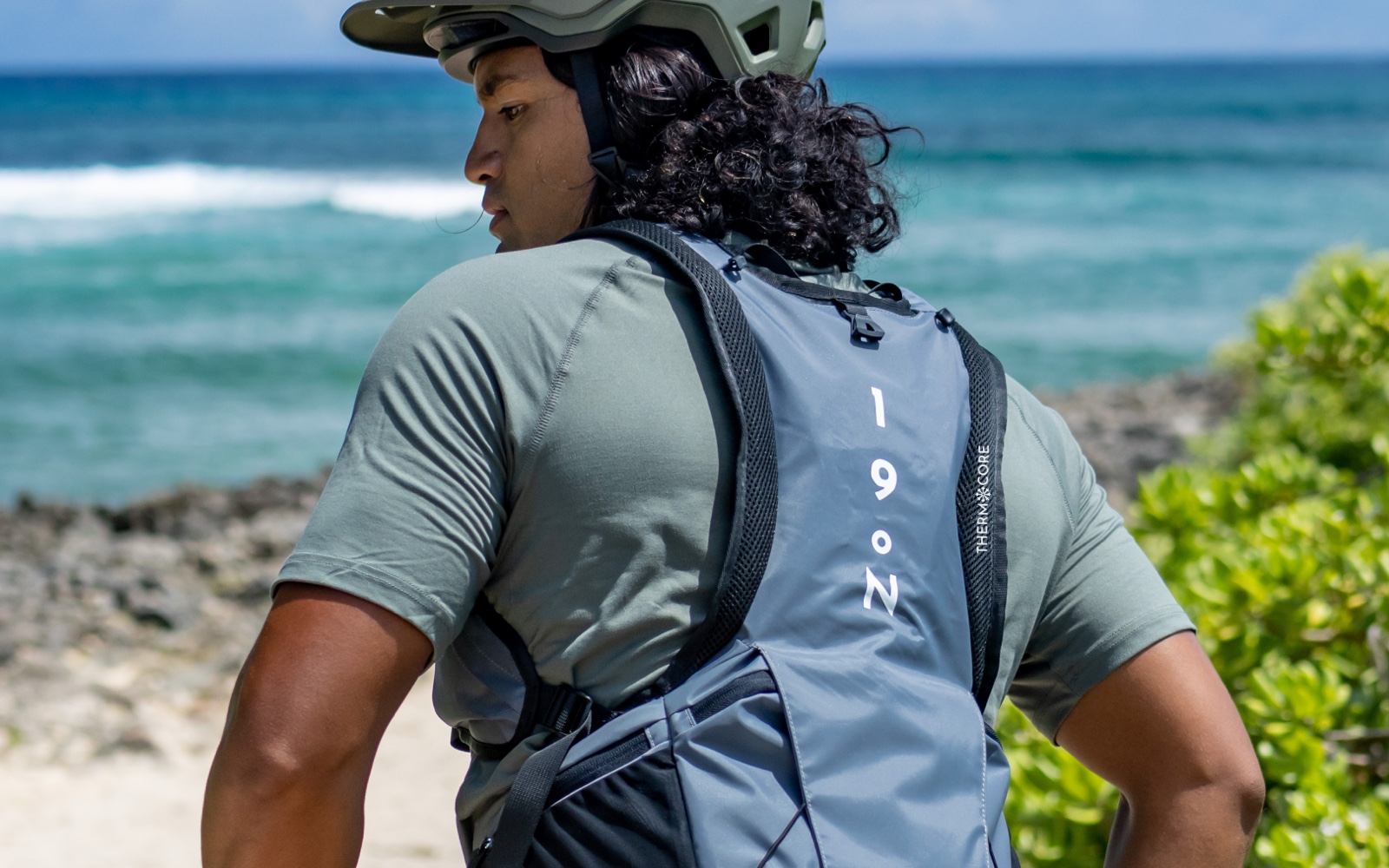 Bytemarks Cafe is a half-hour radio magazine program on Hawaii Public Radio that showcases the innovation and creativity in Hawaii’s tech community. Host Burt Lum often welcomes Oceanit guests to help raise awareness of the tech economy and to engage the community on technologies being created right here in Hawai’i. Bytemarks Cafe has been a great supporter of Oceanit’s efforts to bring disruptive innovation from Hawai’i to the world.

With the effects of climate change becoming more intense and more apparent each year, Oceanit saw the need for a new generation of outdoor gear. 2021 summer heatwaves swept the Pacific Northwest and not only broke temperature records but did so by unprecedented margins—beating previous records by 10°F in Portland, Oregon. Temperatures hit 116°F in Oregon and reached 108°F in Seattle, Washington. During these heatwaves, Olympic Team trials were delayed and athletes suffered in the soaring temperatures, demonstrating that global warming will increasingly impact athletics and recreational activities.

The Honu Cooling Pack was designed for this reality, standing at the fore of a new wave of climate-adaptive equipment as the world’s first active cooling pack designed specifically for outdoor adventure. The Honu Cooling Pack by 19°N is a new breed of outdoor gear with built-in active cooling technology, engineered to cool the wearer for up to half a day. The pack’s ‘ThermoCore’ technology was developed for the U.S. Army, Navy, and Special Forces to enhance and extend human endurance by lowering core temperatures of personnel operating in extreme environments.

The Honu Cooling Pack will soon be available for pre-order via Kickstarter. Learn more at https://19degreesn.com/.